College of Science UA Café Series are casual gatherings of scientists, students, and the community centered around current themes in science, with plenty of discussion and discovery. Please visit the UA Science Cafe website for current Cafe information. 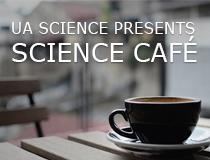 In the past, we have offered Mathematical Science Cafés, part of the larger College of Science UA Café Series, which offer the Tucson community a window into questions tackled by local UA mathematicians and statisticians.

(2015, The Mathematics of Health and Disease Series)

Our research impacts everything. We create higher precision and lower risk medical imaging techniques, study models of blood flow and oxygen transport in organs, mine data to understand cancer, improve its diagnosis, treatment, and prevention. The heart of each problem is mathematical in nature. So are the solutions. As we enter the future, math continues to play a key role in our pursuit of smarter, happier, and more efficient lives. Join us this fall at Borderlands Brewing Company to learn more about the mathematical side of Tucson's science power! 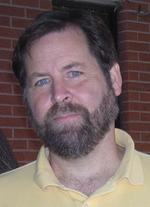 Your de novo mutations are those in your cells that were not present in either of your parents. Such mutations are the drivers of evolution and can be the source of disease. Using the modern techniques of next generation genomic sequencing, we will examine the role of de novo mutations in two contexts. First, we will discuss how the discovery of these mutations has been used to explain the source of severe neurological conditions. We will also talk about a project that will look at de novo mutations in primates and how these investigations will give us insights both into evolution and into questions of human health. 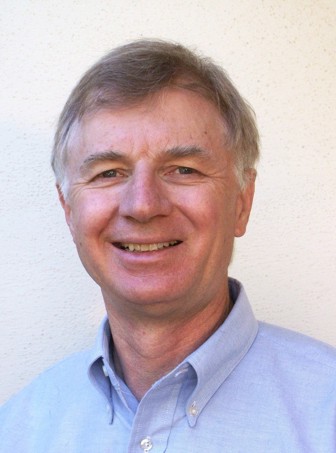 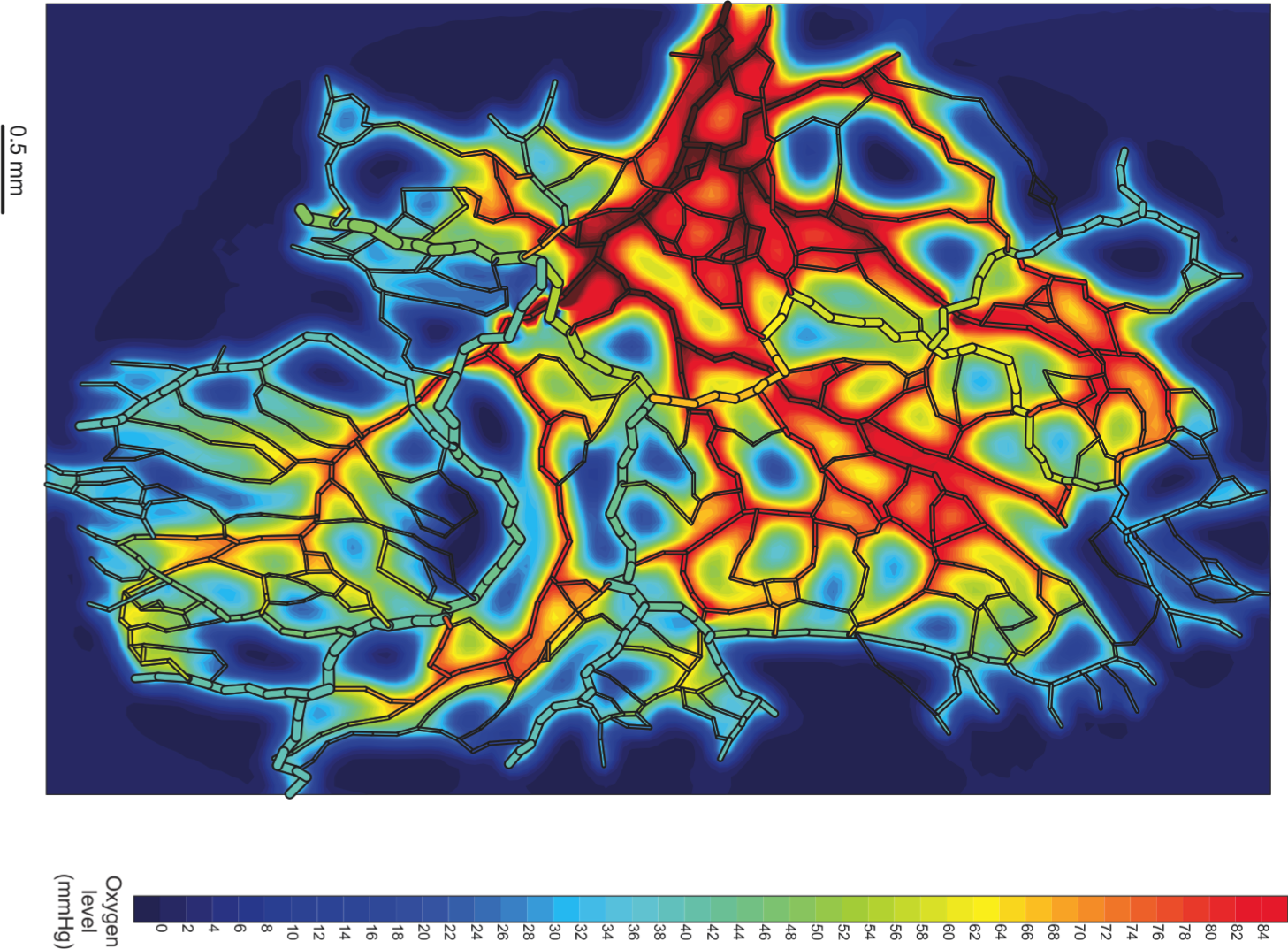 The microcirculation is the network of tiny blood vessels that transports oxygen throughout the body. Mathematical models can help us understand oxygen transport, a process that dictates the rate at which our muscles can work, affects the effectiveness of disease treatments, and more. At high altitudes, for example, the oxygen content of our blood decreases, limiting exercise capability in a way that can be predicted mathematically. Similarly, our mathematical models enable us to predict how oxygen-transport alters the effectiveness of radiation treatment in cancerous tumors, as cells in regions of low oxygen are more resistant to radiation. In this talk, I will discuss examples of mathematical modeling of oxygen transport, including the transport of a new type of chemotherapy drug that becomes active in low-oxygen regions and can work synergistically with radiation. 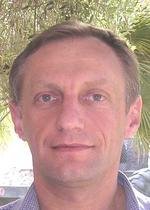 The X-ray tomography, or CAT scan, was invented in the 60's. By now, it has become one of the main staples of medical imaging. Since then, many other "tomographies" have been introduced, all based on different types of radiation. MRI, for example, uses strong magnetic fields, ultrasound tomography utilizes high-frequency acoustic waves, and there are many more. Nowadays, in search of better ways to see what matters - tumors, bone cracks, blood clots - scientists are trying to combine several different sorts of waves. My favorite is called "Lorenz force tomography." It couples magnetic fields, electric currents and ultrasound waves to produce an image. I will begin by discussing the physics behind some of the most interesting imaging methods, and we will then take a glimpse at what kind of mathematical problems must be solved to enable these techniques. 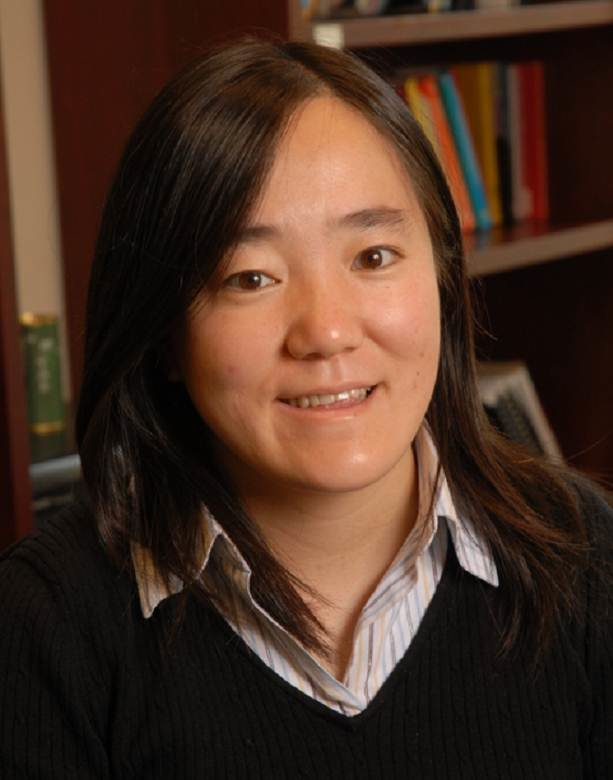 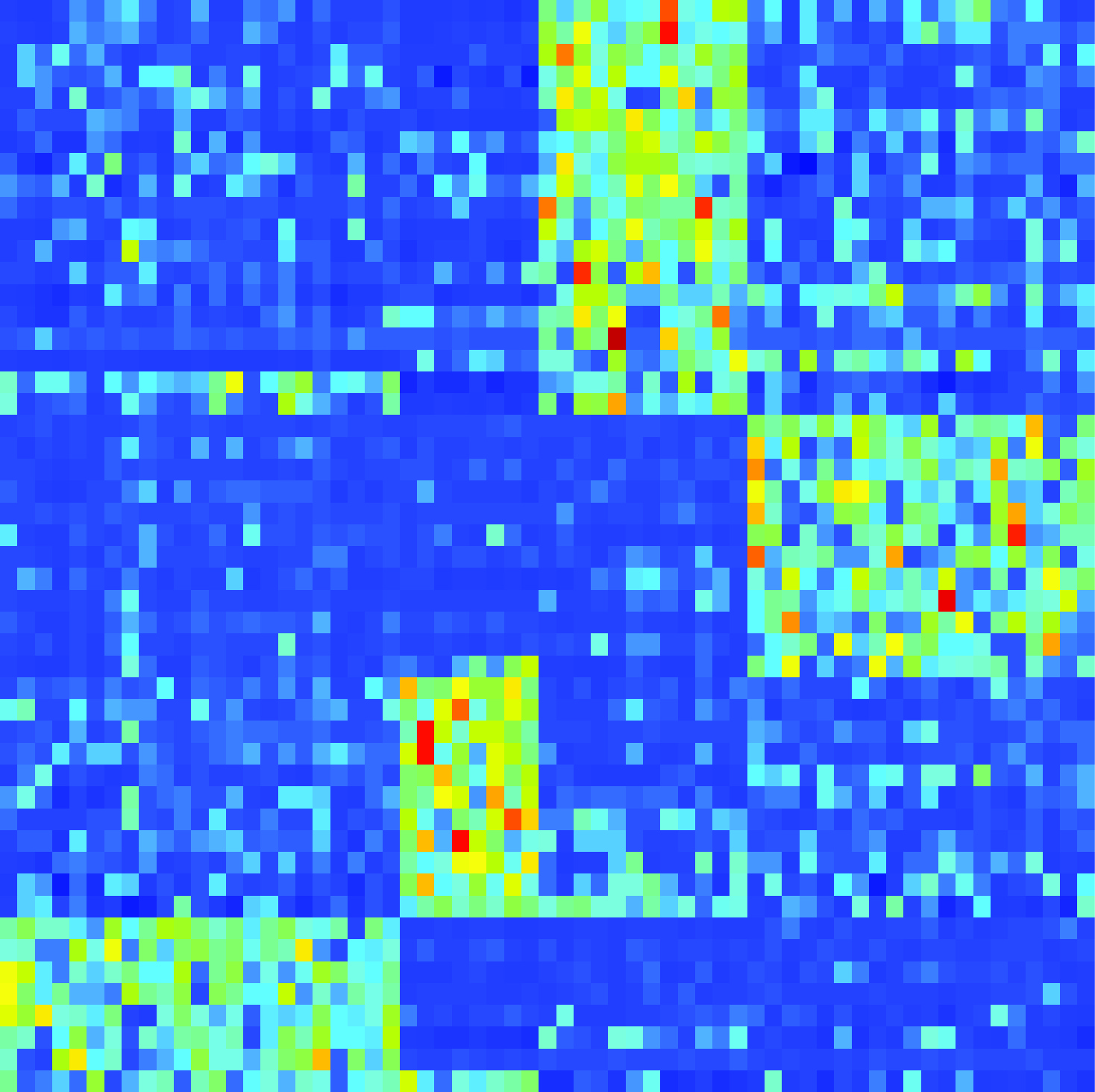 Cancer is a complex systems disease. Recent rapid development in biological and medical technologies has fueled crucial advances to finding integrated cancer solutions. Scientists can now examine a tumor and identify associated gene mutations and affected gene expressions. This wealth of information, if properly analyzed, can help reveal the "signature” of tumors, which can in turn help determine effective cancer therapies. But how do we identify cancer sub-type signatures? What are genetic risk factors for each sub-type? What treatment would serve best for individual patients? In this Science Cafe we will explore the key role of modern statistics in identifying a tumor's signature, and the affordances of big data mining for improving cancer diagnosis, treatment, and prevention. The Cafe will illustrate how mathematical work done in collaboration with UA Cancer Center researchers and clinicians can advance not just cancer research but also clinical practice. 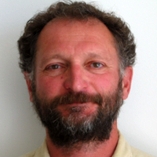 Probability theory arose in the seventeenth century as the mathematics of gambling. Today probability is one of the fundamental tools in mathematical modelling: in physics, biology, economics and many other fields. We will start from the gambling question that motivated the founding fathers of the theory, then discuss applications of probability to natural sciences and more, focusing on Brownian motion, an erratic motion first observed in pollen particles suspended in water by botanist Robert Brown in 1827. Come learn how, with certain exceptions, the concept of randomness is just a human invention: it summarizes what we do not know, yet, amazingly, it also allows for detailed theoretical predictions that can be confirmed by experiments. 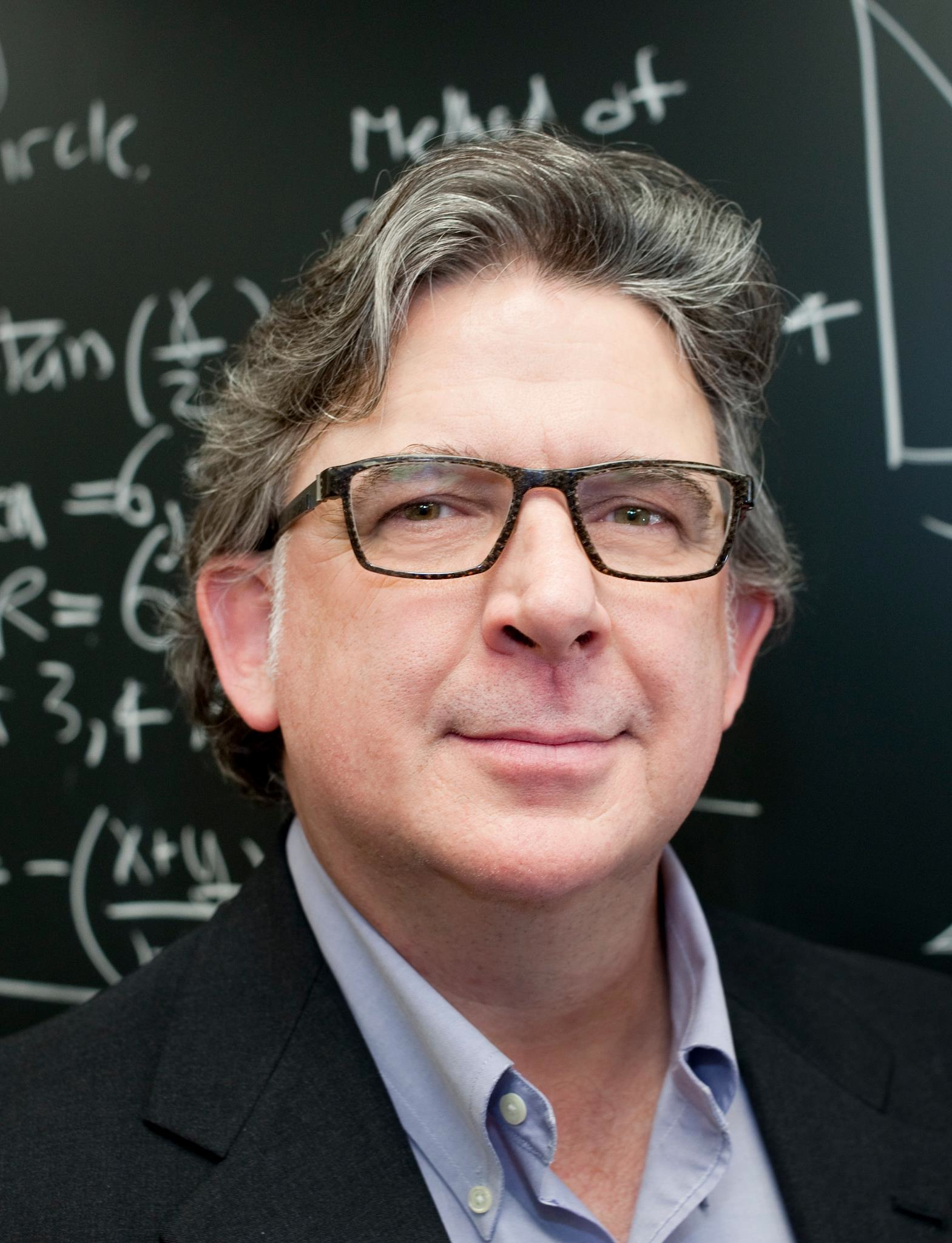 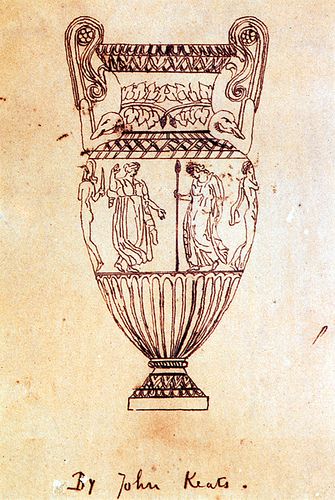 The Common Core State Standards in Mathematics, released in June 2010, have been adopted by 45 states. This constitutes a revolution for mathematics education in this country, a chance to change the way we do business which will not come again. William McCallum, head of the Department of Mathematics, who led the writing team for the standards, will talk about the coherence and focus of the standards, and the opportunities and challenges in implementing them. 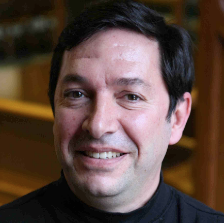 I will recount the basics of the energetic balances most responsible for delivering our climate. I will describe how this balance could be threatened by our activities and the state of our scientific understanding on climate change. The basic distinction between weather and climate will be described. This helps us understand in what ways climate change can and cannot be evidenced in our daily lives. I might be disappointing some by describing how climate science is done, unable to conjure up a conspiracy without relying on fiction. The evidence of warming is incontrovertible, yet causation is far from understood. This is not an unfamiliar challenge. For example, cigarette smoking offers a parallel problem: while the scientific link between cigarettes and cancer has never been established, the societal consequences of smoking, evidenced by strong correlations, were framed as a risk analysis problem, not a scientific one.

The Large, the Small, and the Infinite 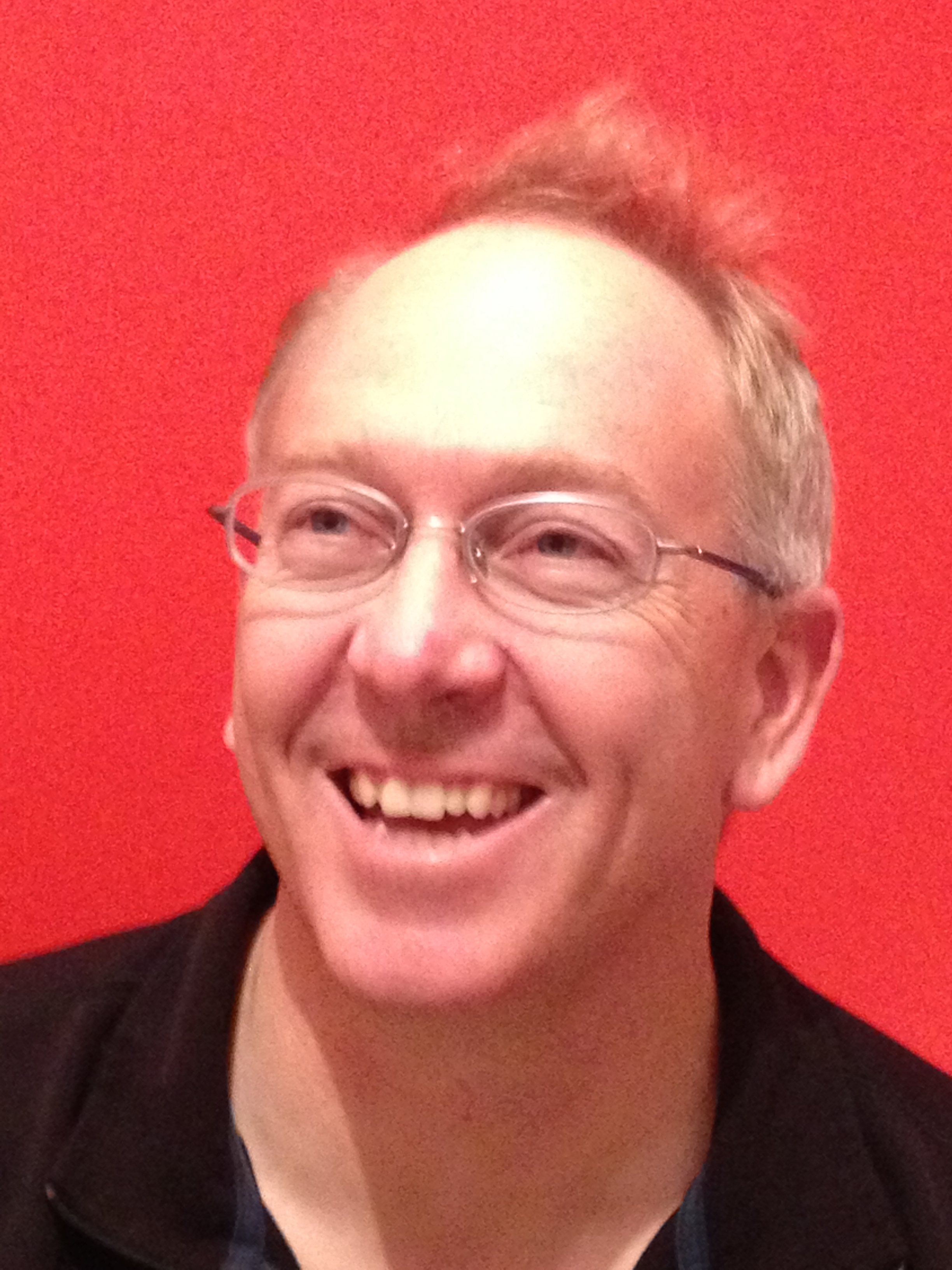 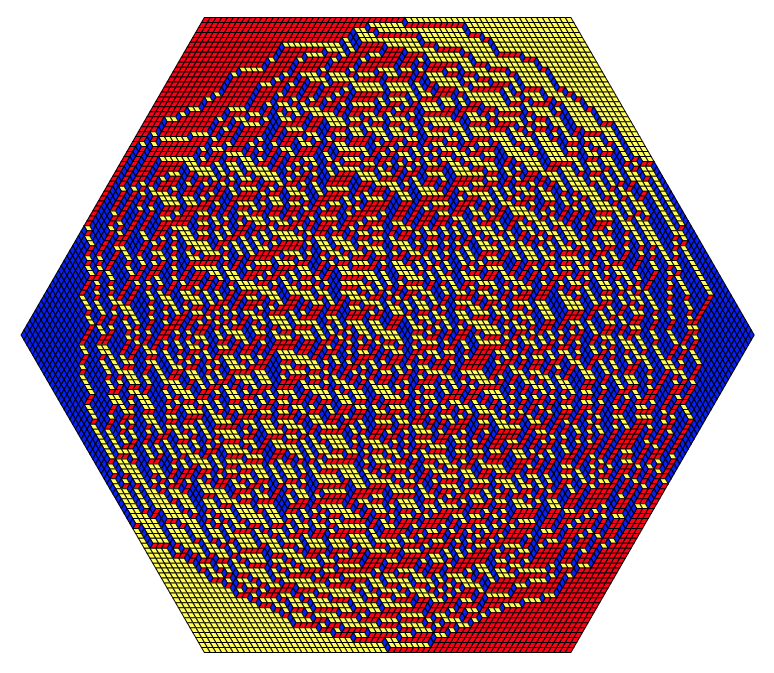 Ken McLaughlin is one of our own, raised in Tucson and graduating from Amphitheater High School. He and his family love to travel, mostly driven by research collaborations with friends he's lucky to have. He's lived in many places in this country, and with his family spent a good deal of time teaching in Brazil. When not teaching or working with graduate students he is often in video-conferences with friends afar, attacking research problems that still keep them awake at night. Like most mathematicians, his main hobby is mathematics. But he dabbles in more well-known activities as well, such as content-absorption through visual deciphering of symbols, energy expenditure through heightened velocity auto-propulsion on land, as well as auto-propulsion in water. His neighbours often complain of loud caterwauling at night, which, as it turns out, usually coincides with him sitting at the piano and "singing". McLaughlin viewed his priorities thus: (1) family (2) teach (3) research (4) play. But he's never made it past item (3) in that list. His research is in the analysis of what he refers to as "mad limits at the edge of reason." He studies:

In this presentation he'll talk about the mathematics that keeps him up at night, and hopefully the insomnia is catching.